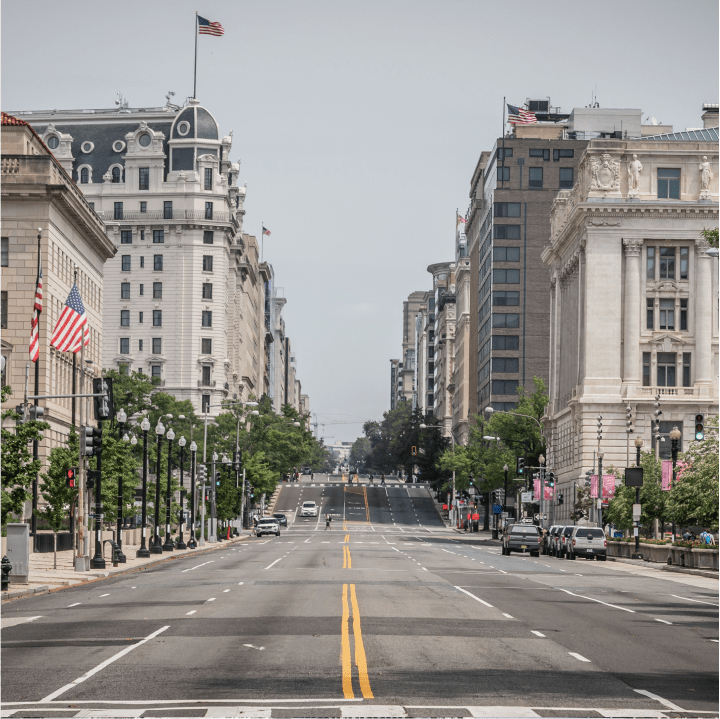 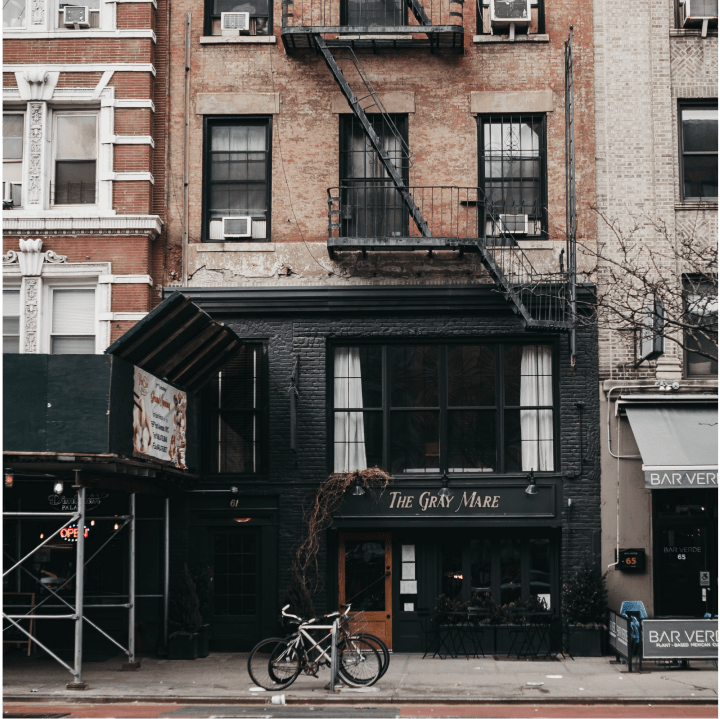 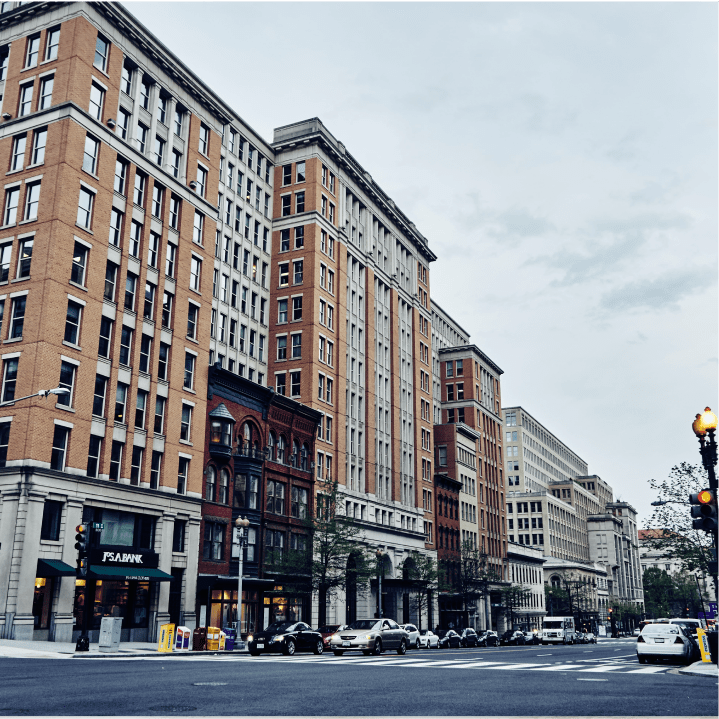 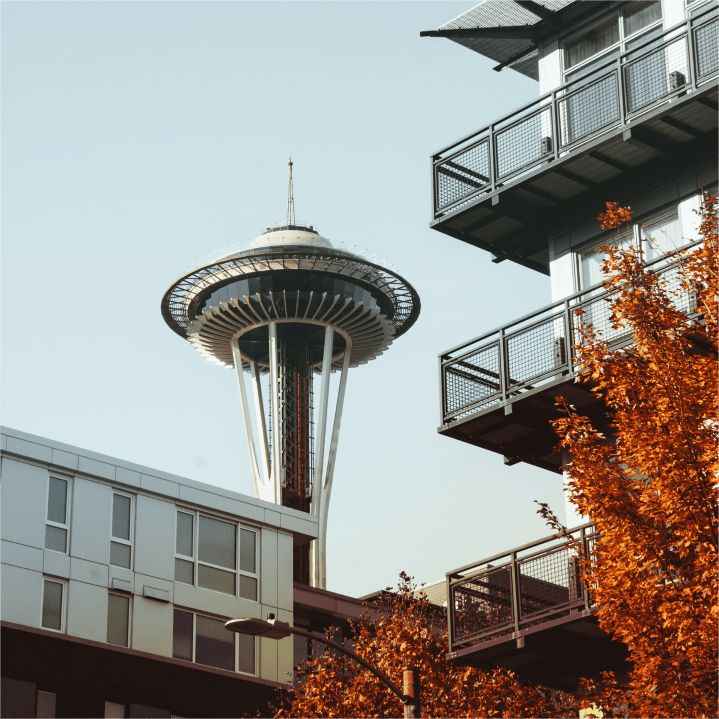 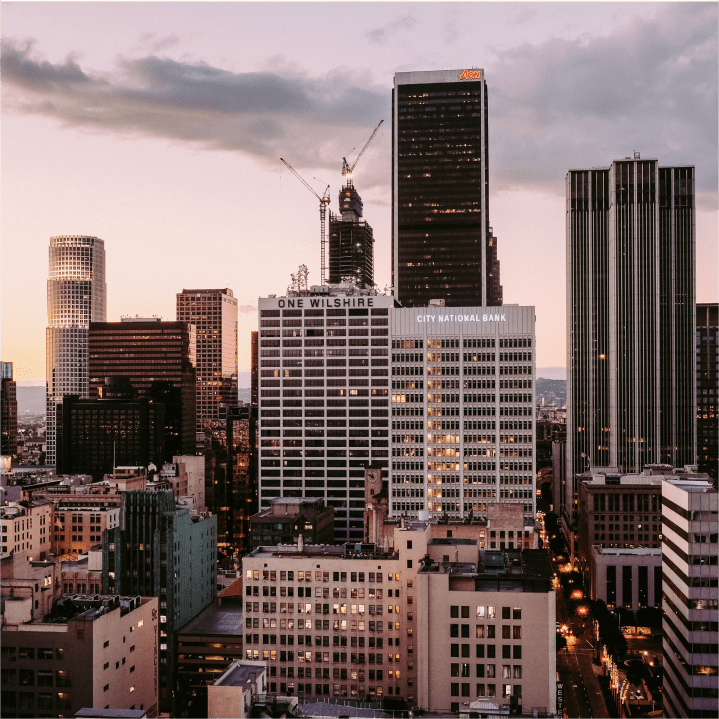 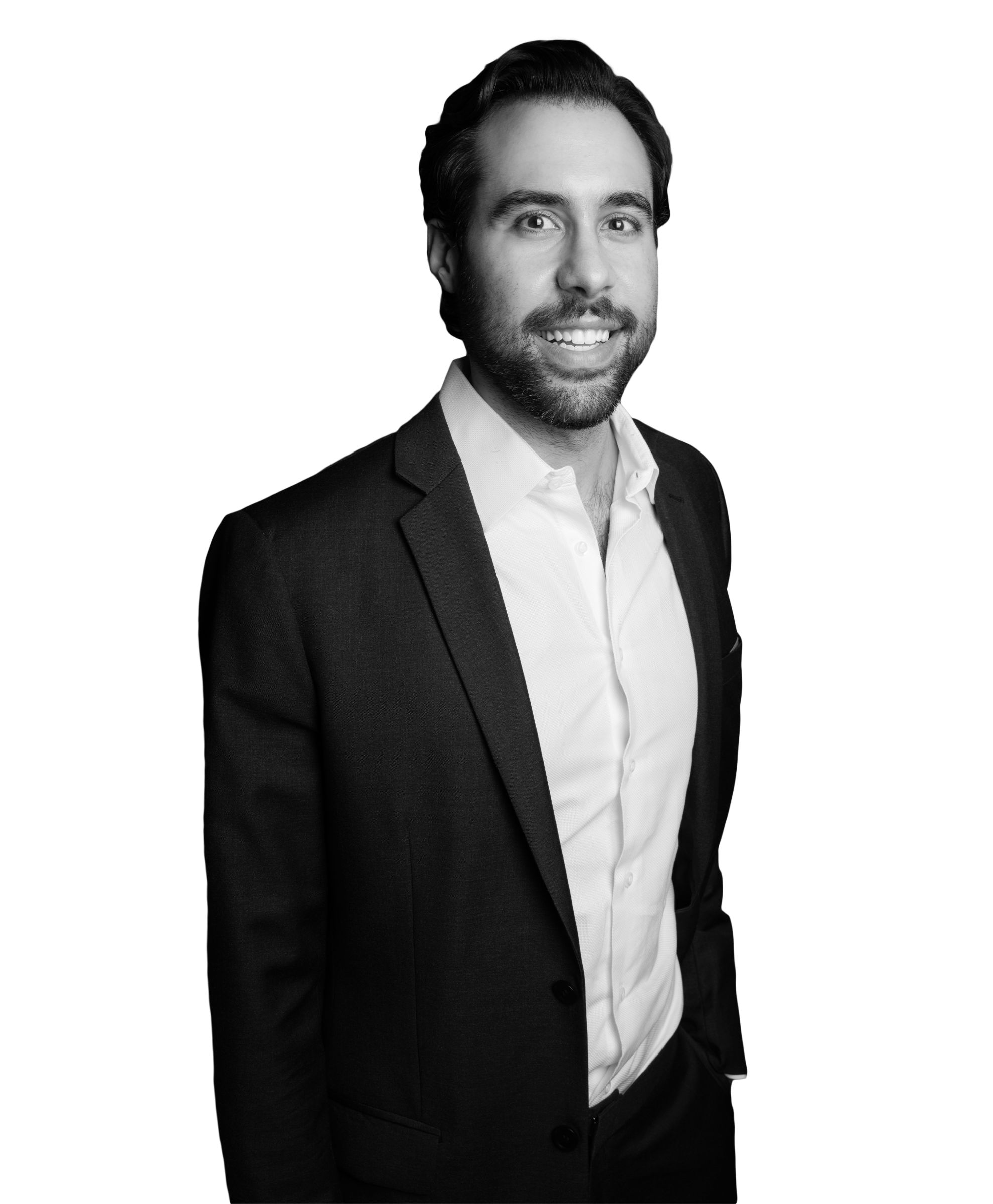 Ryan Ochs is a Managing Director at Lafayette Square. Ryan has over a decade of experience in private capital markets and principal investing across the capital structure, working on deal teams that have directly invested in and/or raised capital for approximately 50 companies totaling over $5B. Prior to joining Lafayette, Ryan was a Vice President at Brightwood Capital Advisors, where he was a member of the Investment Team. He started his career at RBC Capital Markets and has also worked at both American Capital and Star Mountain Capital.

ABOUT US
THEORY OF CHANGETeamHistoryVALUES
OUR PLATFORMS
LS IMPACTLS CREDITLS MANAGERS
OTHER links
COMMUNITYINSIGHTSCAREERSget in touchLOGIN
Stay up to date
Thank you for subscribing
Oops! Something went wrong while submitting the form.
Latest news and opportunities from the Lafayette Square community

© 2021 LAFAYETTE SQUARE HOLDING COMPANY, LLC. ALL RIGHTS RESERVED.
PRESS KITterms & conditionsprivacy policy